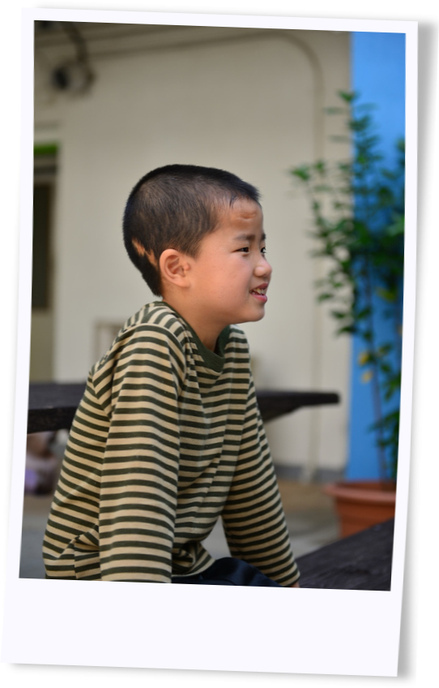 Meng Dong Yuan ‘Meng’ is a 10‐year‐old underprivileged boy in rural Guangxi, China. He was abandoned shortly after his father’s death in 2009. Meng was later brought to the care of Hong Kong charity Silver Lining Foundation’s Care Centre in Guangxi.

Meng is a lovely and well-behaved child. Unfortunately, in early March 2014, when he was 10 years old, he started to have pain on the right hip. After different examinations he was later confirmed to suffer from late onset of Perthes disease. Given the age of onset of the condition, the prognosis of good recovery of the hip joint is guided. 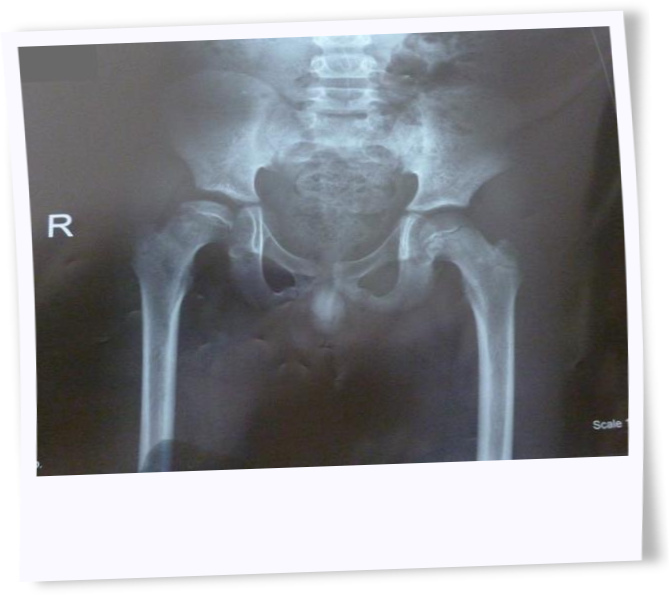 His hip joint may end up severely deformed in a few years’ time if left untreated. Sadly there is no sound treatment plan for Perthes Disease in China.  The pain is affecting his life and learning, and also his overall health. Given the urgency of Meng’s case, SRDC supported Meng to come to Hong Kong to have corrective medical procedure, namely Shelf procedure to provide additional support to his hip joint, which would give Meng the best chance of recovery.